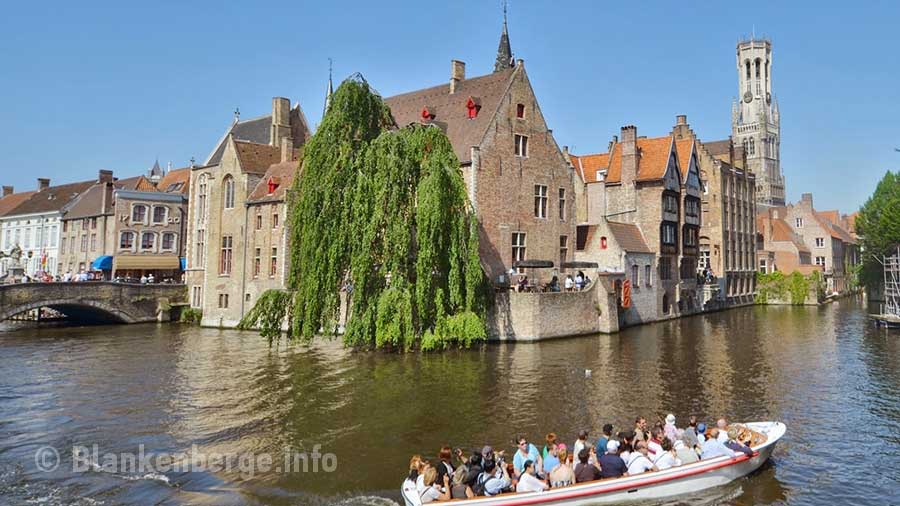 West-Flanders is a very tourist-minded province. Like a magnet, Bruges is attracting millions of visitors from worldwide. And than we have the 67 km long coastal strip, on the one side of Oostendeit is called the Eastern Coast (Oostkust), on the other side of it Western Coast (Westkust). Even the coast is completely built-up in a messy way, the Belgians are fond of it: the diffuse light and the powerful sea breeze, the cheerful crowd at the beach and at the promenades. Along the whole coast the modern coastal tram is passing by and the 70 stop places are making all beaches and places accessible. 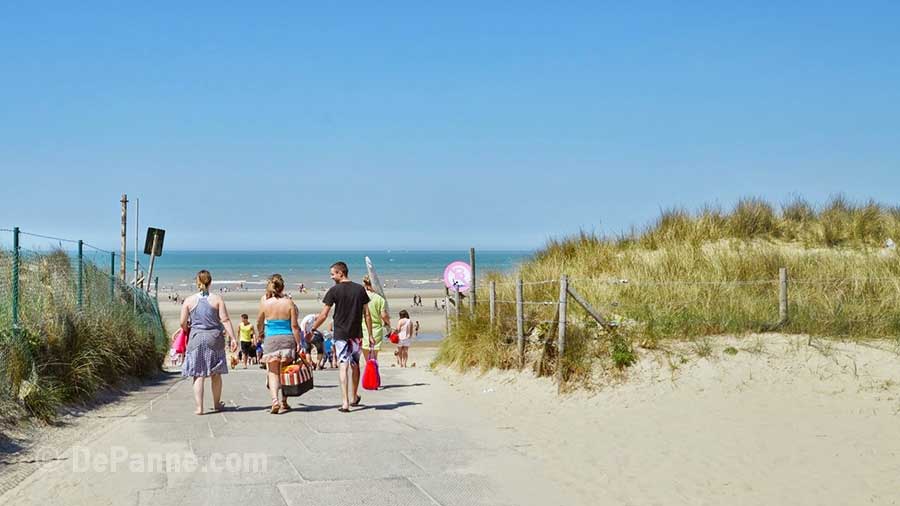 Between the coast and the beautiful old cities in there are elongated polders with romantic canals, lovely villages and prominent churches. In the Southwest the polders are passing gradually in the hills around the Kemmelberg. Over there the hop is thriving for strong Beers, over there the blue flowered flax remembers times that Flanders was because of the linen and textile trade stupendously rich. 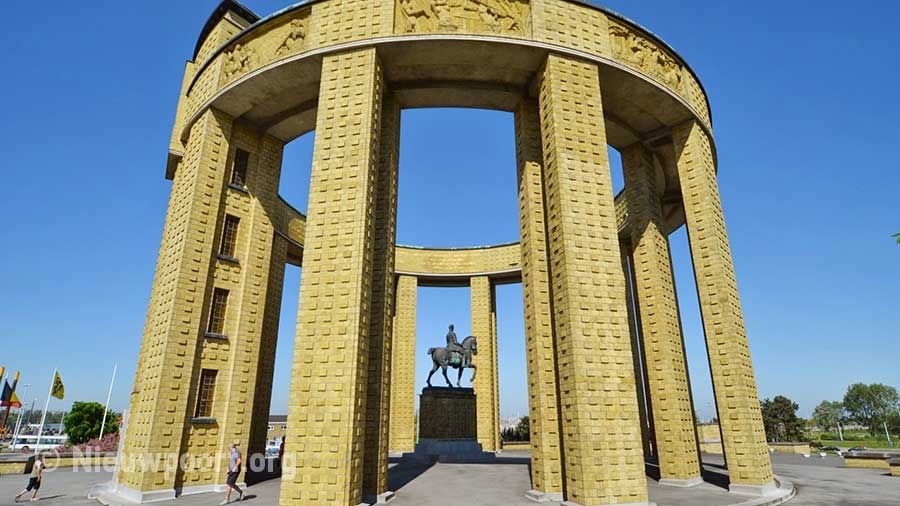 A holiday at the Belgian coast is truly enjoying. Every weekend and on beautiful days a small mass migration is being achieved. At that time a caravan of cars and travellers from the whole country is moving towards the Belgian coast and back again. There are up to thirteen seaside resorts, including elegant as Knokke-Heist, lively ones as Blankenberge and De Panne, cosy ones as Wenduine and De Haan, and in between, as a weathered Queen, Oostende. The colourful life in these seaside resorts with its terraces, restaurants, casinos, souvenir stores and all flow caused by all of this, has its charm and is a paradise for children. 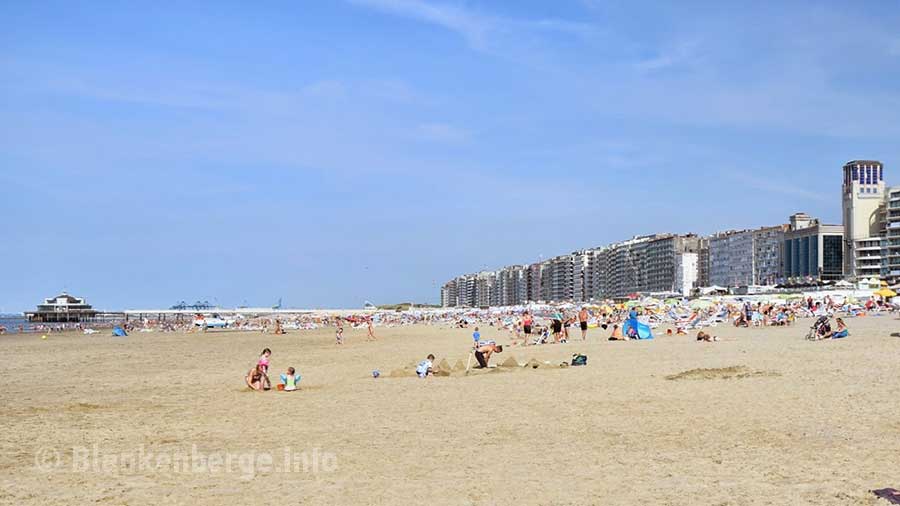 Walking on the beach and through the unique dunes is very enjoyable and the sand is here so nicely delicate that it invites everywhere to lie down in it. But it doesn’t have to bet hat quiet going to: cycling, inline skating, swimming, sailing, sand sailing, horseriding, fishing, playing ball games of throwing with frisbees: whoever who wants could fill the days from early in the morning until late in the evening with activities, could colour the cheeks red by the wind, could tan arms and legs through the sun, could let the hair becoming nicely wet because of the mist of getting wet feet. Moreover you get a good humour and hunger as a horse for free, appetite for sweet scented waffles, crispy fries, shrimps soft as butter, mussels in wine sauce, sole a la Oostende or rabbit in beer sauce.

The holiday province by excellence is far more than sea and beach. There is the medieval Bruges, the most beautiful historical city of Belgium, surrounded by the elongated polderland and as contrast the Heuvelland (Hill Country) in the Westhoek with its mountains nearby the French border. West-Flanders is a region for heart and soul. There are plenty of beautiful things to see, but the most important is the atmosphere. If you are taking place in the shadow of a belfry or an ancient cathedral, or if you are going to sit down at the foot of a dune or along the bank of a canal or settling down on a terrace, in Flanders you could experience life with all senses.